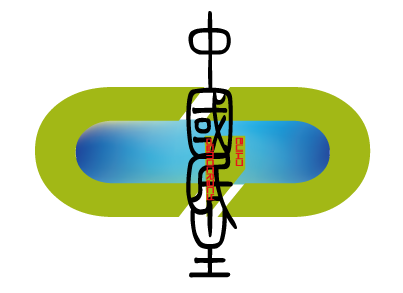 I love China, the old glory bond land with scars in recent history since the fall of Ming dynasty, a pinnacle of China history. then China launch a long road learning after the western. the Emperor of Ming dynasty had already an open interest on the other part of the world beyond its reach, with a marvelous trip around the half part of the globe. China is an narrow land under the lower part of the great Asia-Europe continent, and in no means its hero dynasties attempted to avoid the thread also hope of its inner land, the northwest of the homeland. To afford it it strove to sacrifice to meet the demand of the minor nomad tribe alien from mid Asia. In no way should modern China breaks the process to explore deep into the western world. even in the new republic of China, a premature byproduct of sinful Atheism originated from German&Russian, the dictator in his most inspiring period also devoted to learn after the western world advanced ahead. and what should we today maintain is to be a good learner of the western social culture architecture.
nowadays China in a close isolated dark land. its dictator enjoyed the stolen peace at the cost of its people and its due responsibility of passed glory. by no means we as a native Chinese should allow it to continue. we devoted to pick the broken process to learn after western culture as well as its best fruit, the scientific power and human right. we should learn to cope with smarter people and democratic political architecture. learn to live with the power roots and in its people's hands. we do devoted to promote democracy in China to broaden its road and options with changing world on this tiny planet. We follow God's shine once more in the union of beauty&Majesty, &glory of the Son. We sing one hymn under Heaven.

Get more links of mine...